Last night saw the launch 50/50+ Women Direct in Edinburgh, our campaign that aims to increase the number of women filmmakers in Scotland to 50% by 2025.

The evening began with an introduction by Noe Mendelle, Director of the Scottish Documentary Institute, in which she noted that 2025 will mark the 50 year anniversary of the Sex Discrimination Act, and it was definitely time to see more women making documentaries in Scotland.

Director and producer Uzma Mir-Young then spoke of the importance of diversity in the documentary landscape and how women need to find the resilience to keep making factual content. Her hope was that the campaign will bring back those who’ve got a bit fed up with rejection in the screen industry, because a lot of the ones she knows, are women.

When considering her own reason for making documentaries, Uzma said:

“Making documentaries is such an amazing privilege, because you get to be with families when they’re at their bravest, when they’re at their most fragile, and also, I suppose, when they’re just at their most ordinary… Last week, four and a half years after Sheku Bayoh’s death, when the justice secretary announced that there would be a historic public enquiry into his death, and mentioned that all the parliamentarians had seen mine and another film by BBC Scotland’s Disclosure programme, I quietly celebrated to myself the power of documentary, the power of diversity amongst programme and documentary makers, and for the first time, I felt that I actually had a right to be here speaking to you.”

Our next speaker, documentary filmmaker Dr Amy Hardie, began with a thank you to the women who, at the start of her career, took a chance on her and believed in her abilities. After film school one of her earliest work opportunities was at the Royal Holloway Prison:

“I was filming a women’s fashion show, and the woman who was doing that said ‘I think you could be doing more with us, let me show you something strong that we’re doing, and I was able to set up a women’s film unit, where we actually trained over 100 women how to use camera and sound.”

Aware that many women aren’t always able to work the long hours expected of them due to childcare commitments, Amy explained that when she was first commissioned to make a film in London she “phoned round all the other friends I knew who were also filmmakers and said, ‘I’ve got some money, it’s for eight days filming, what do you say to 16 half days? We begin at 10:30, we drop the kids off, we have a large meal halfway through the day then we finish at three?’”

“Women often need to work in a different way. And for that reason we need women to mentor us, to test us, to push our boundaries, to give us a step up. I think that the most important thing that we can do now is encourage our own, individual visions, and help each of us to find our best voices, our own unique ways of seeing the world.”

Isabel Davis, Executive Director of Screen Scotland, was our final speaker. She praised SDI for taking the initiative.

“There’s a lot [around female filmmaking] to be really proud of, and to celebrate, but absolutely we need to be demanding, you need to be demanding of us, we’re up for it, for absolutely sure, so we’ll keep talking, we’ll do this together, it will be a collaboration, and well done SDI for getting things going”.

Find out more about the campaign and how you can get involved.

More photos from the launch event 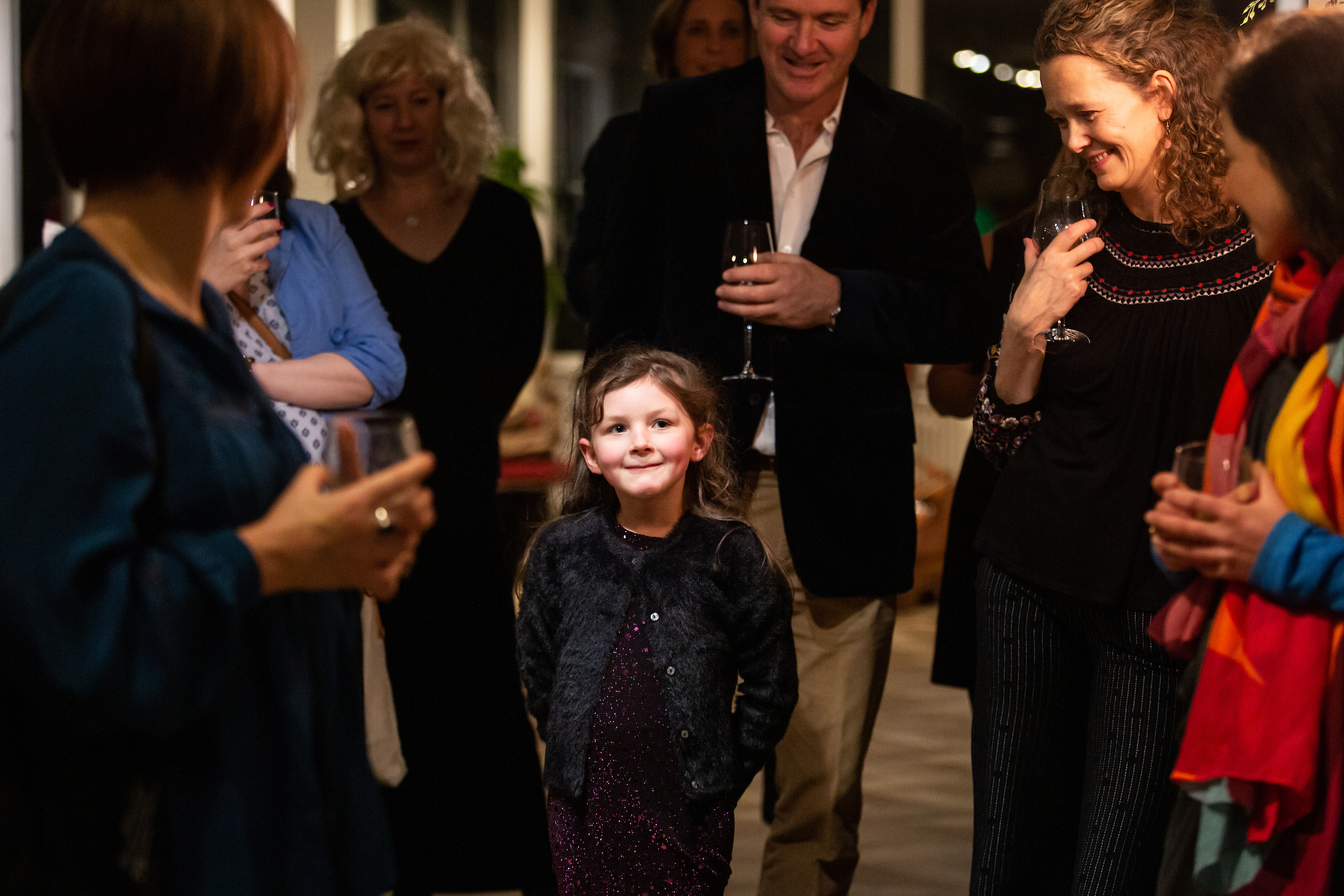 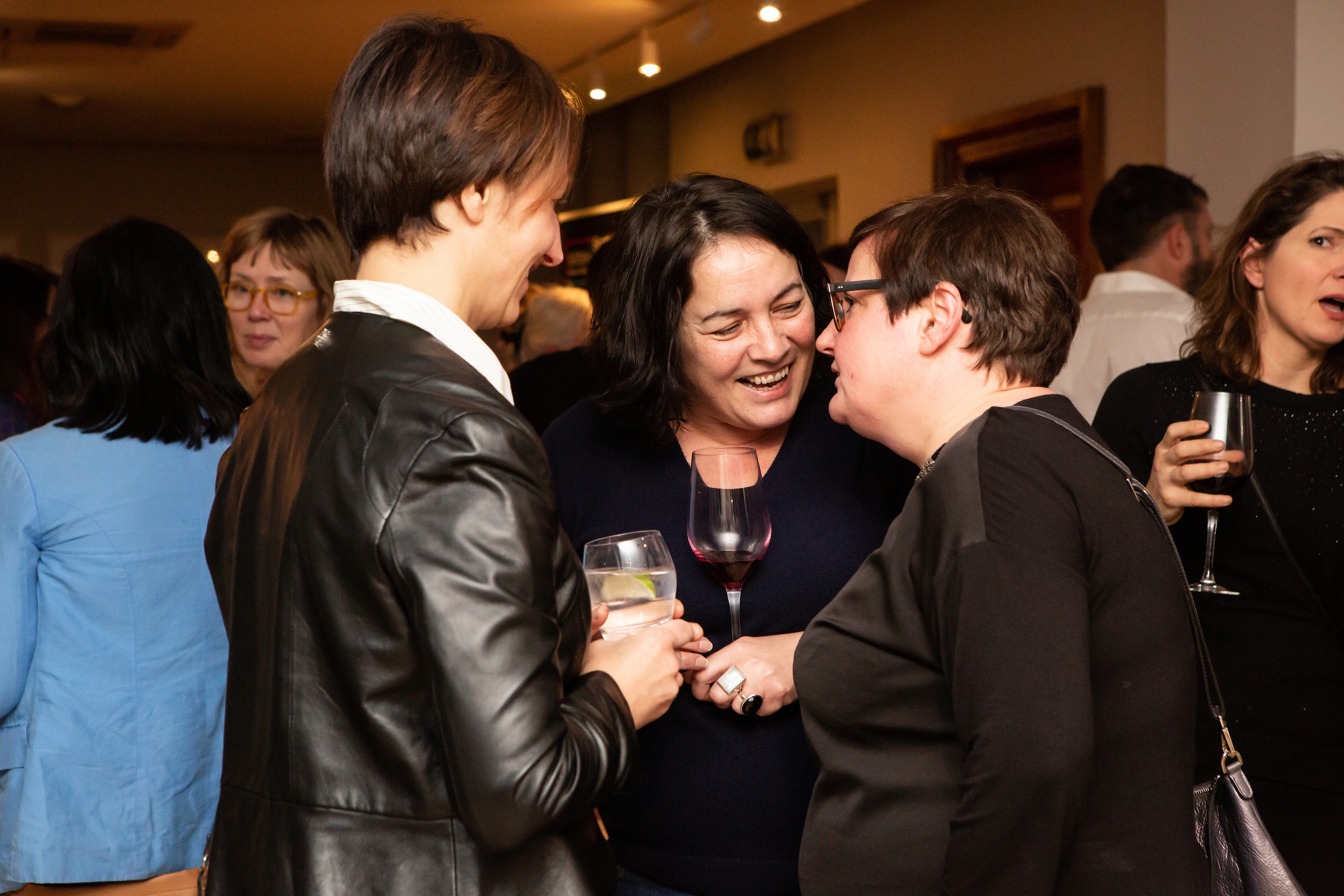 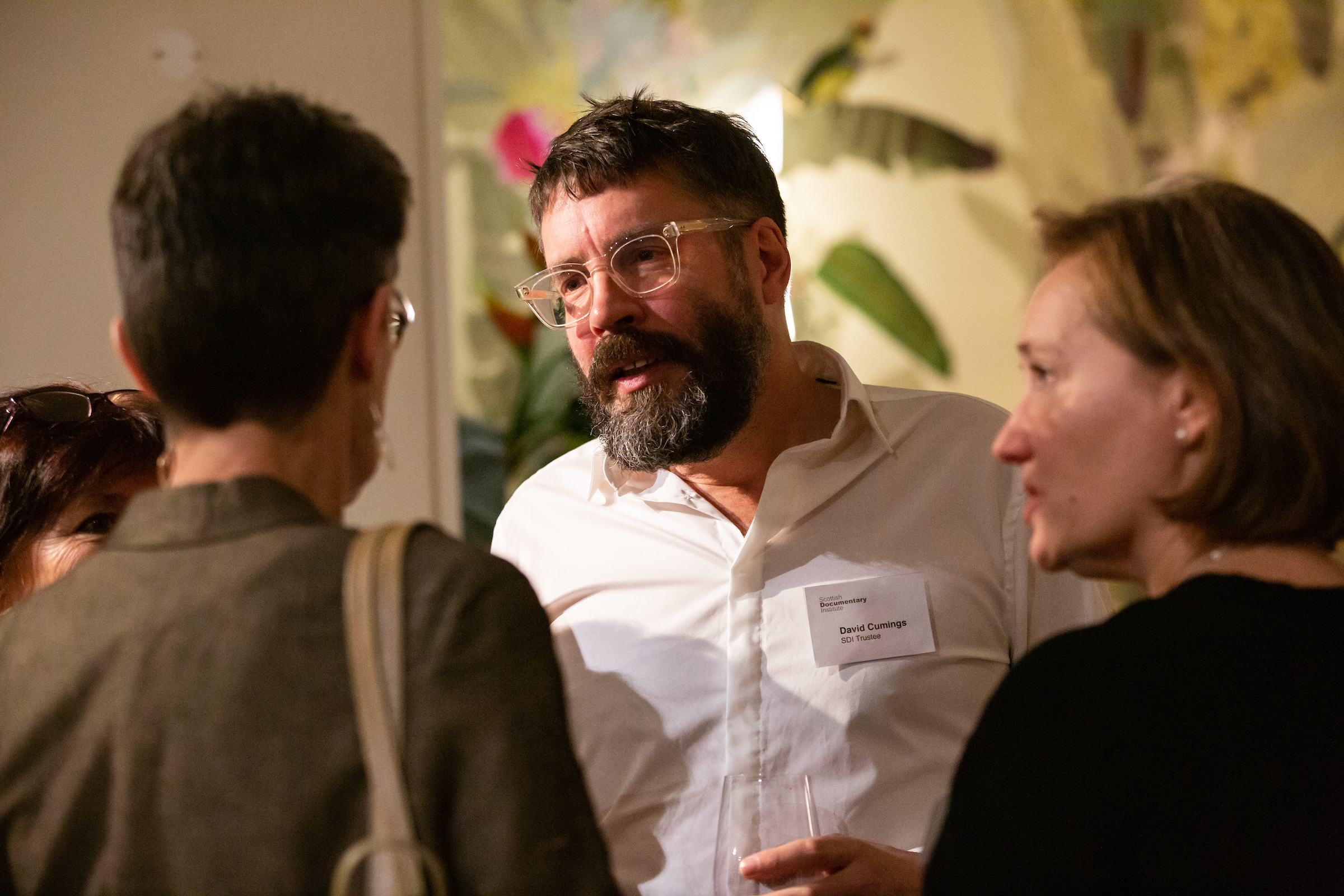 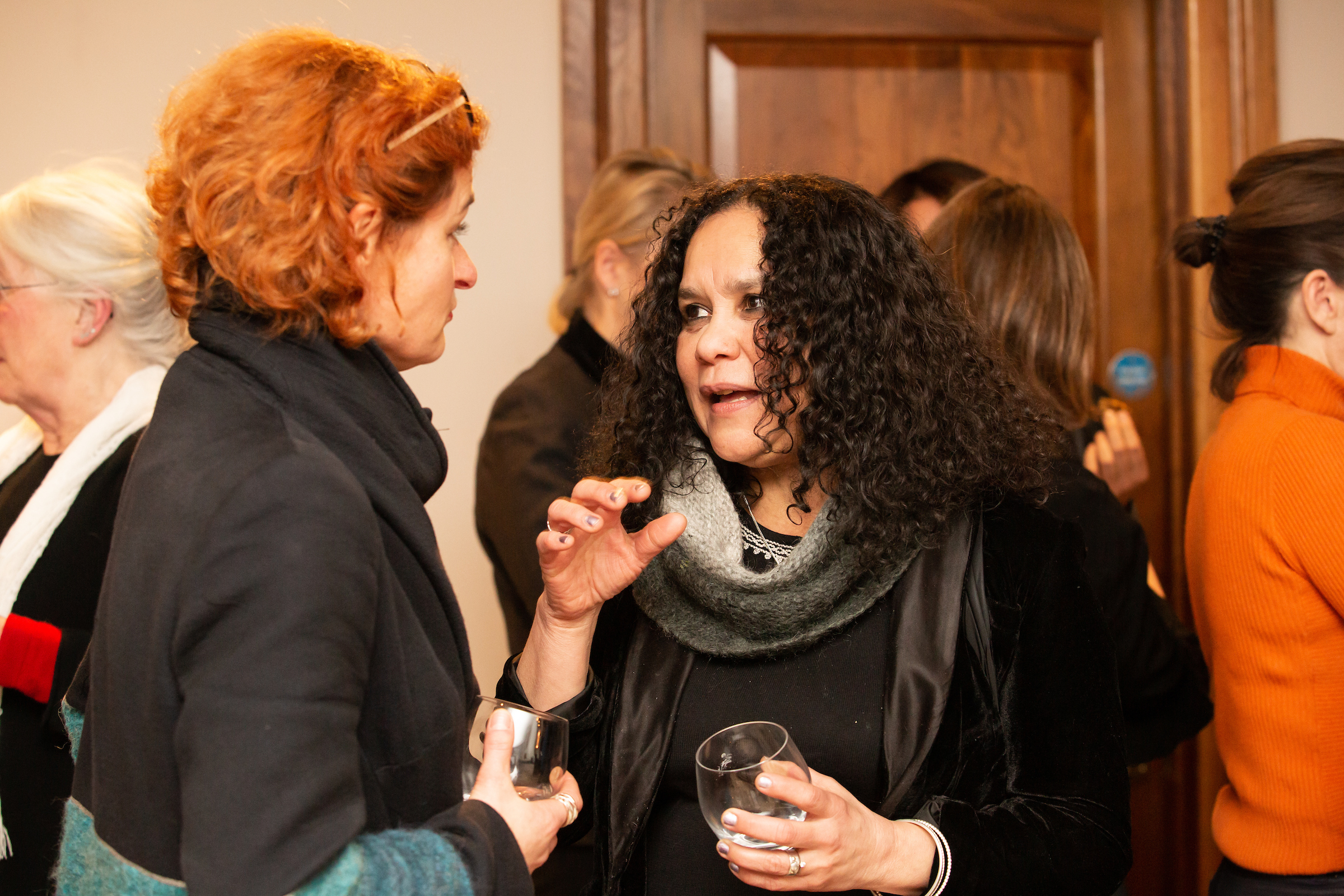 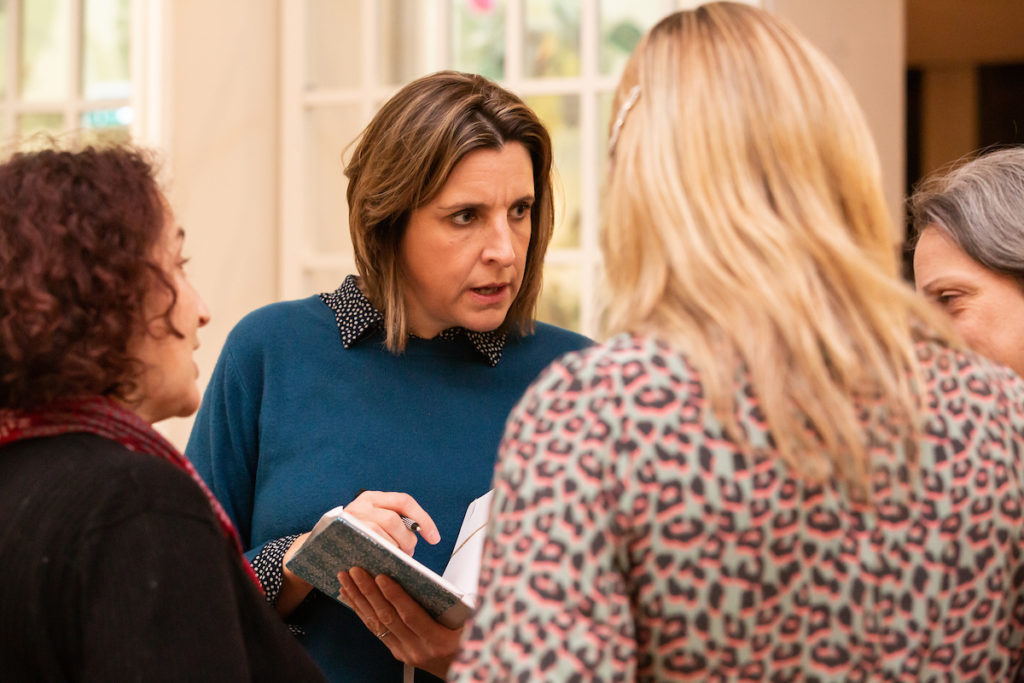 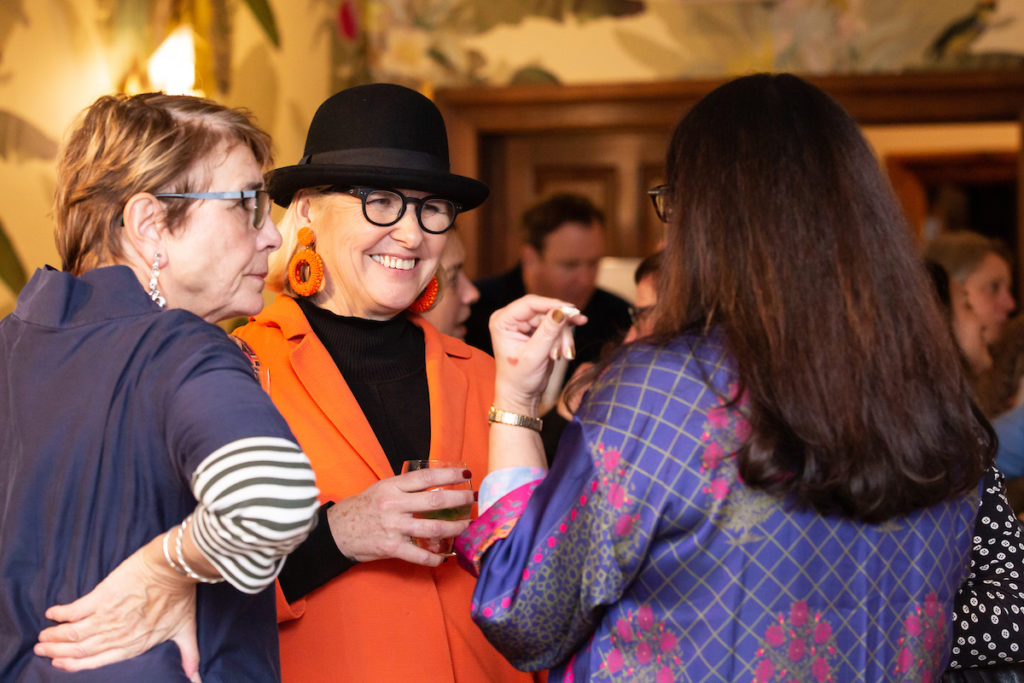 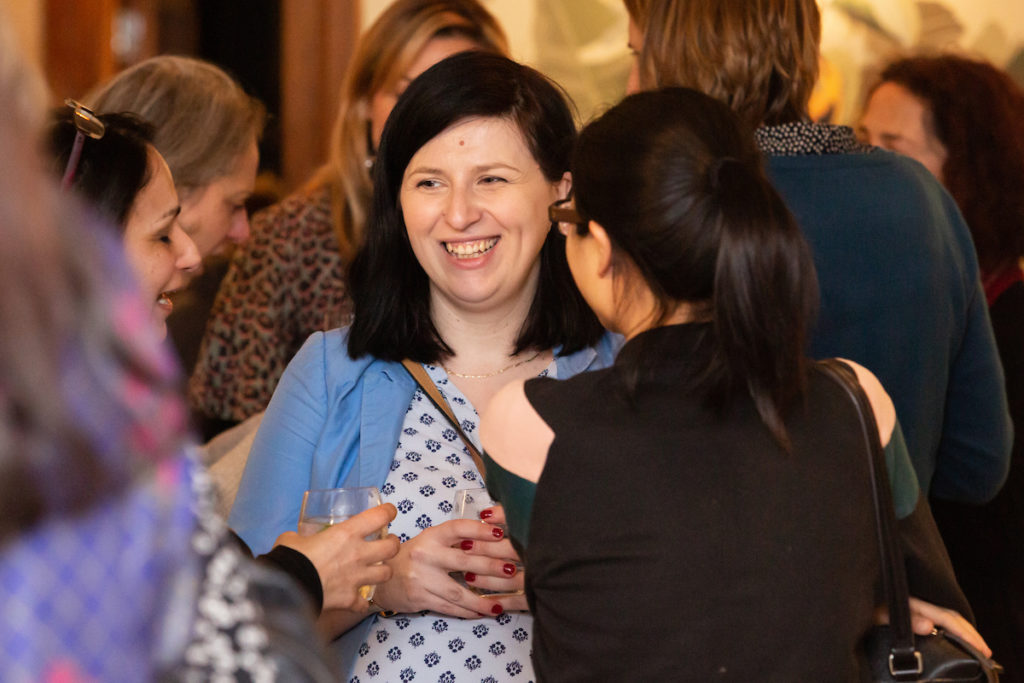 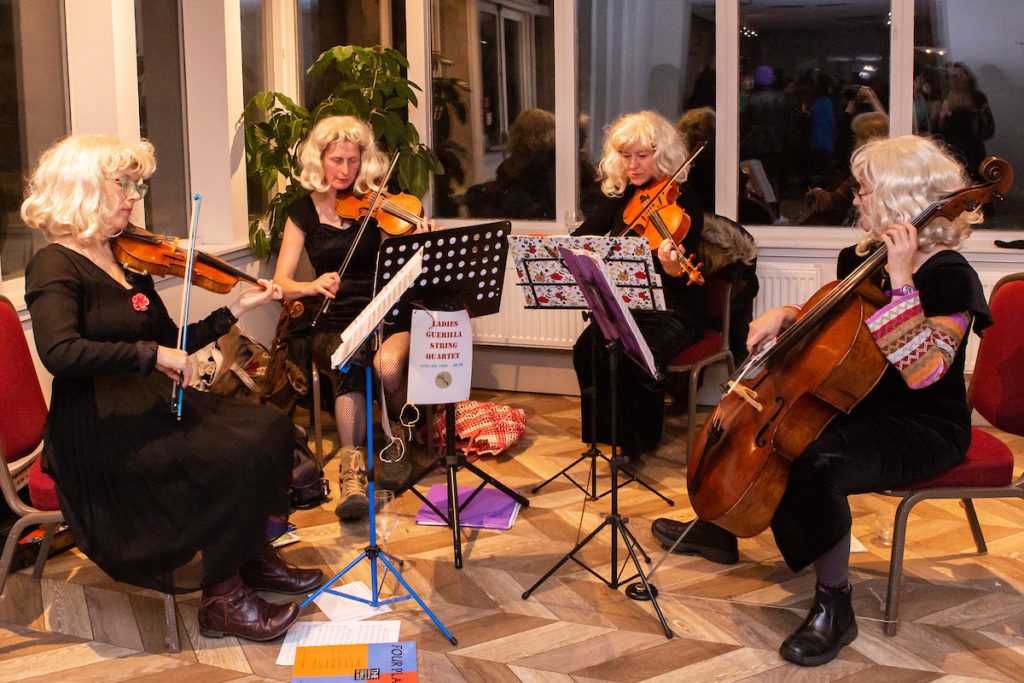 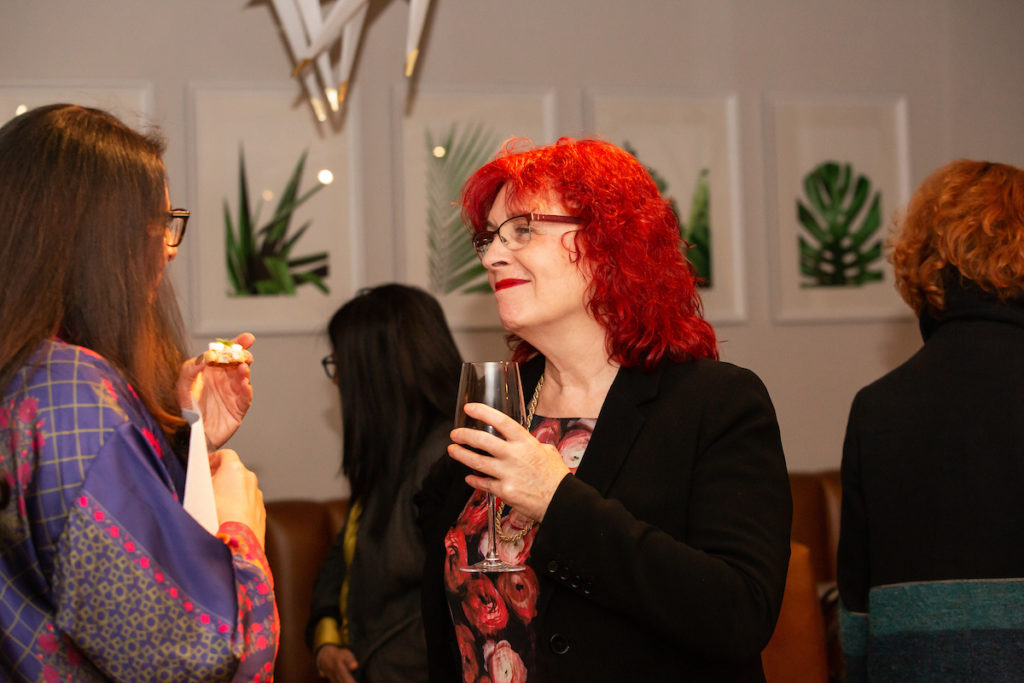 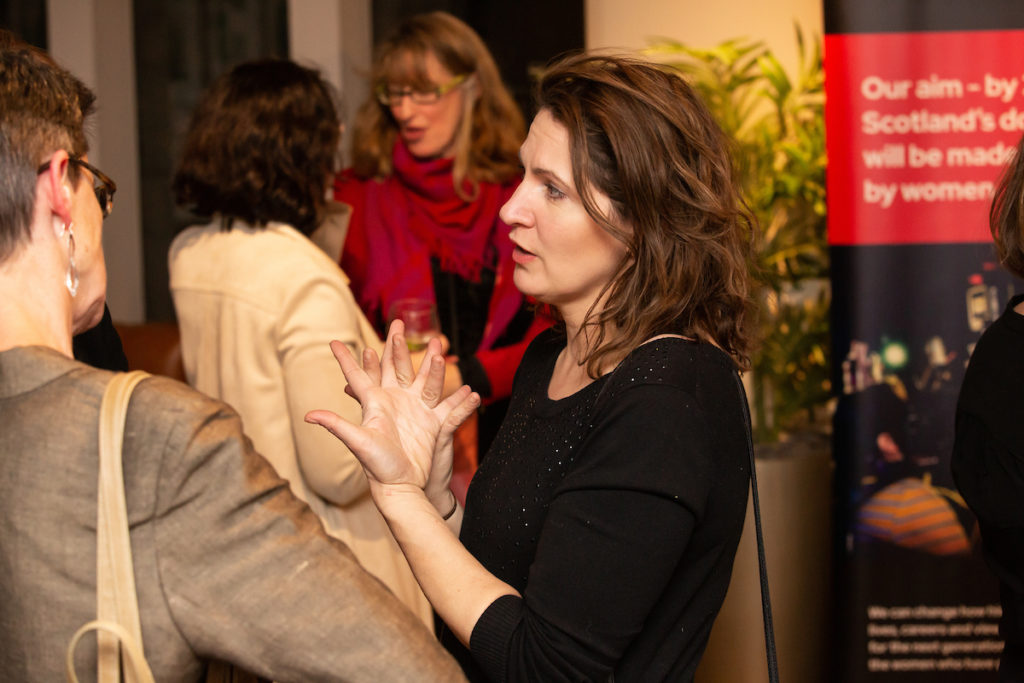 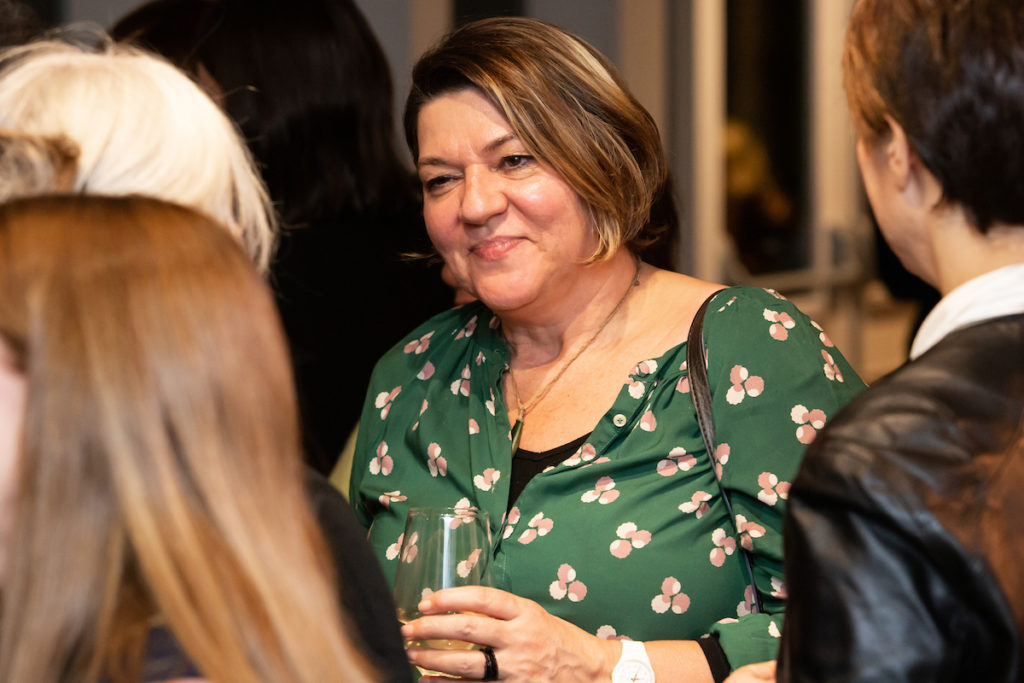 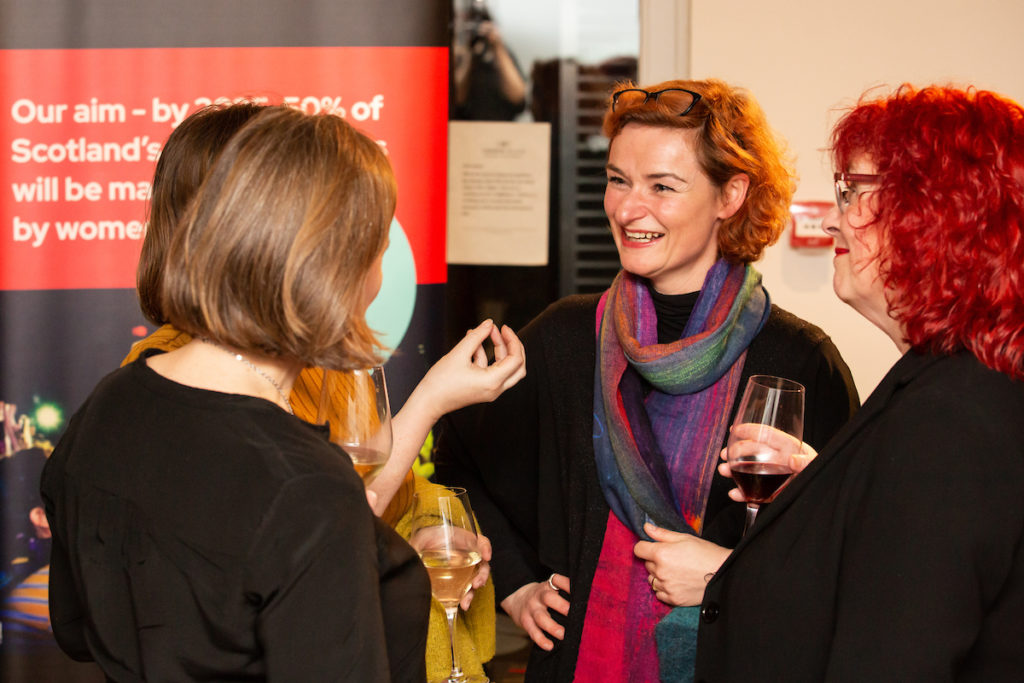 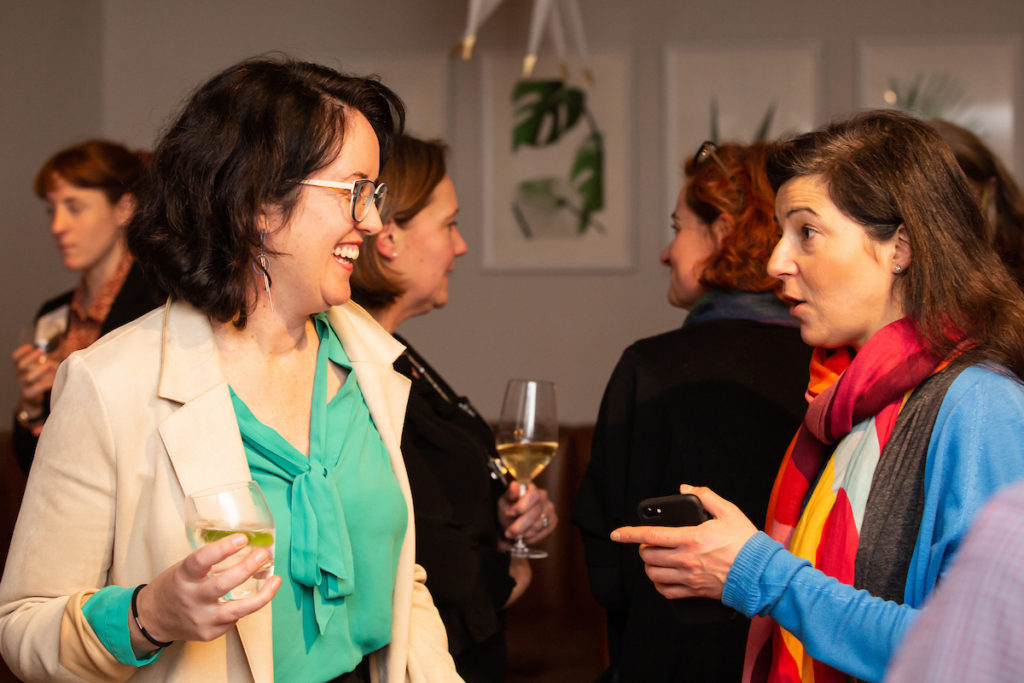 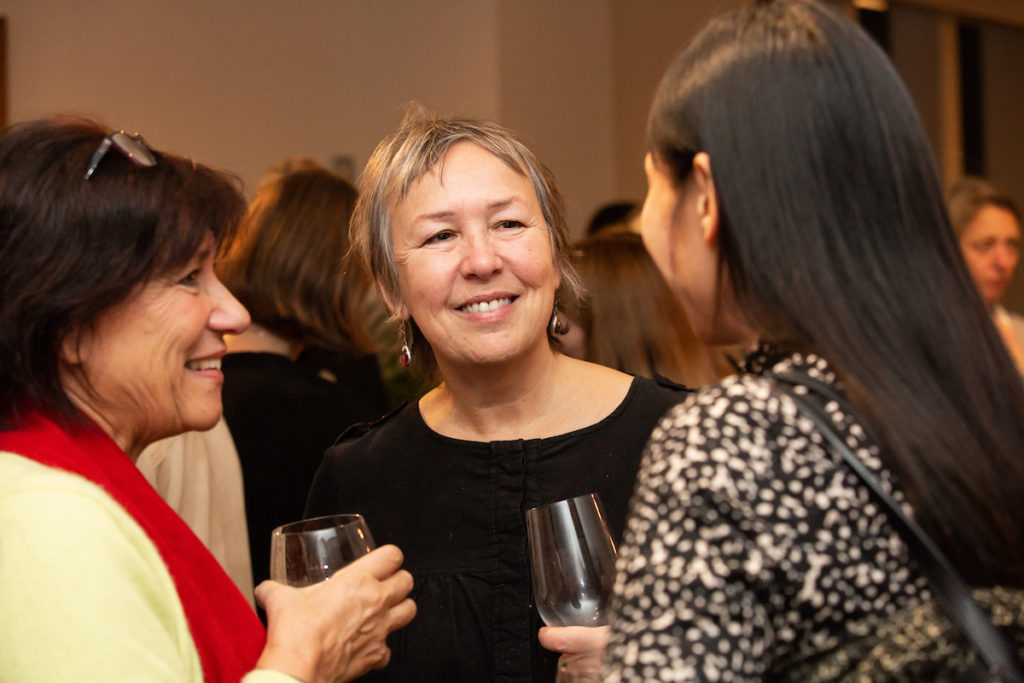 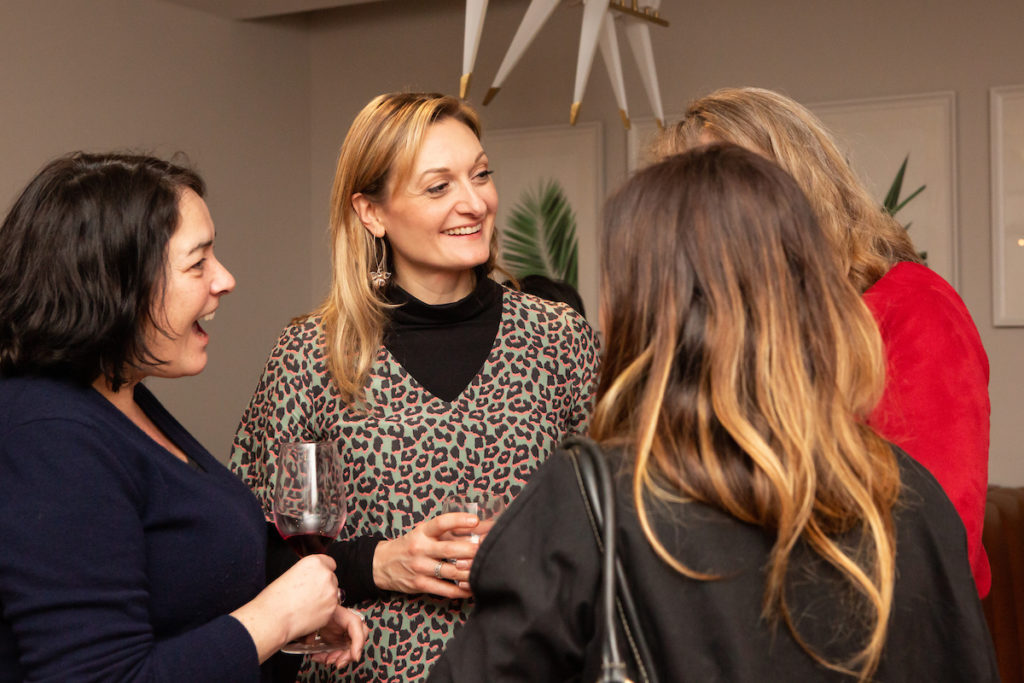 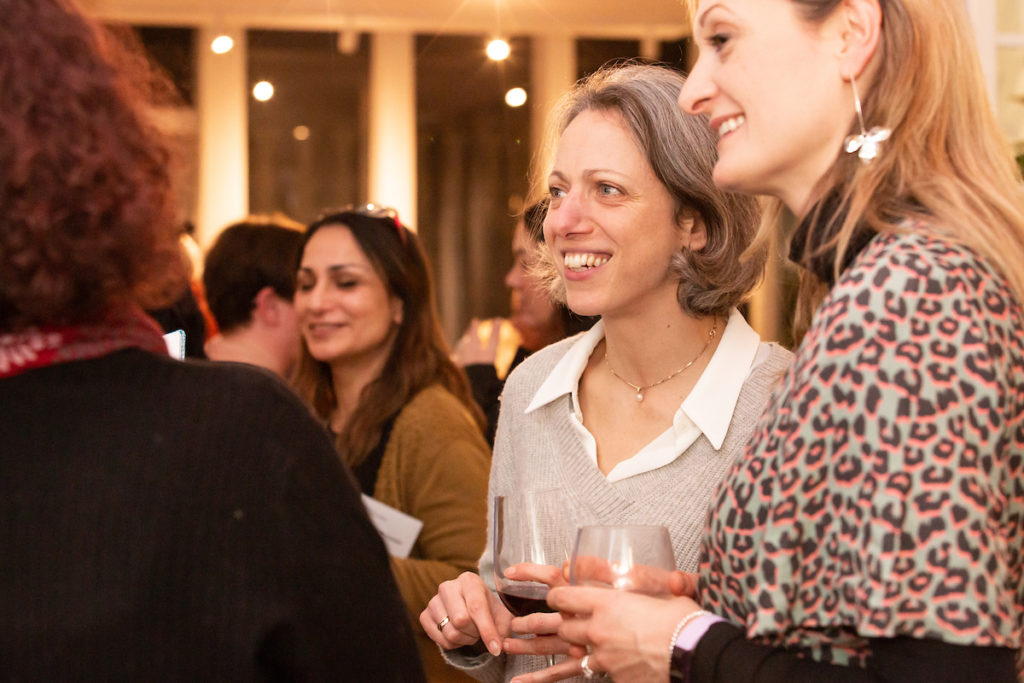 All photos by Sally Jubb Photography.

Would you like to hear more about SDI's Women Direct campaign?